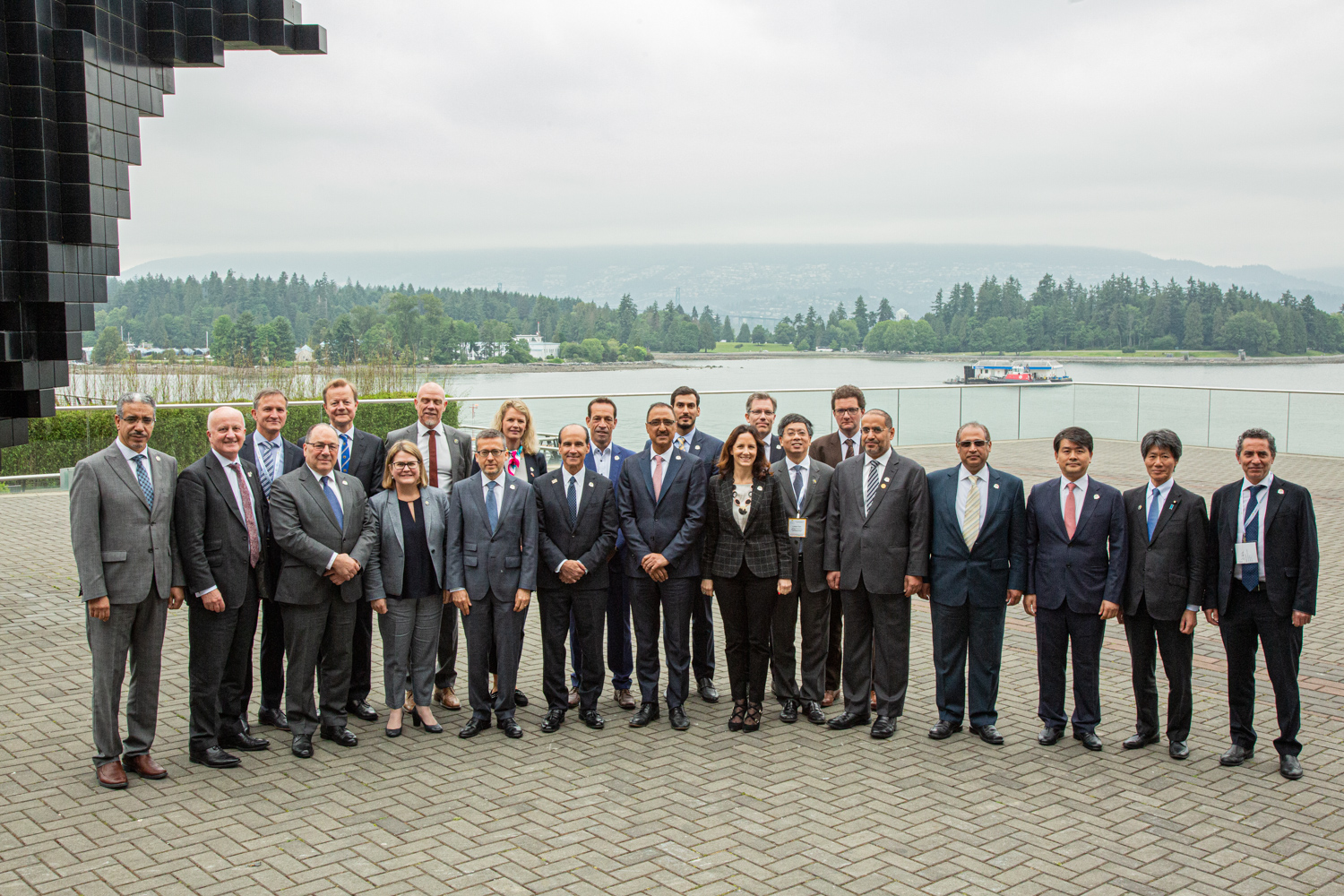 Vancouver, Canada, 29 May 2019 – Today, at the 4th Mission Innovation (MI) Ministerial meeting, MI members announced bold new projects and collaborations that will push clean energy research and innovation forward with the aim of bringing affordable, reliable clean energy to communities around the world.

Highlighting the spirit of collaboration that is promoted by MI, and the significant role public-private partnerships play, members spoke to exciting new projects and initiatives. Canada announced Breakthrough Energy Solutions Canada, a new initiative with Breakthrough Energy, which will support Canadian firms avoid the valley of death and commercialize their technologies to reach domestic and global markets with low carbon solutions. Additionally, the European Commission announced the launch of Breakthrough Energy Europe, a €100M fund that will help bring to market new clean energy technologies.

Launched at MI-3, MI’s Avoided Emissions Framework showcased 100 solutions that have the potential to reduce global greenhouse gas emissions almost 3 billion tonnes of CO2 per year by 2030. A new goal of bringing 1000 solutions to MI-5 was also announced.

Since MI was launched at COP21 in Paris in 2015, members have been working to double public sector funding for clean energy innovation and have seen notable impact from the investments and international collaborations. Reporting MI members have increased their annual investments by $4.6B USD since 2015, of which 59 new collaborations focused on developing innovative clean energy solutions received $1.3B in public funding.

MI further expanded its network by welcoming Morocco as its newest member, along with the introduction of the MI Champions, a group of 19 researchers and innovators who represent some of the most promising innovations within the global clean energy sector. Additionally, MI signed collaborative agreements with the World Bank and the Global Covenant of Mayors.

“Canada was proud to have brought together innovators and investors, including women and youth, to share experiences and ideas for clean energy innovation. Together, we can turn local successes into global opportunities,” said the Honorable Amarjeet Sohi, Canada’s Minister of Natural Resources. “This event has also given members opportunity to share their accomplishments and to push for even higher goals moving forward.”

Looking forward to MI-5, to be hosted by Chile, Ministers focussed their attention on efforts to raise ambition across both the public and the private sector. Opportunities for beyond 2020 were discussed, with an agreement to explore options for renewed commitments and continuing to build on momentum.

“Through engaging and motivating discussions, panels, breakouts, and keynote presentations, MI-4 contributed to building an effective, long-term global response to our shared climate challenge,” said Susana Jiménez, Chile’s Minister of Energy. “As we all head home with new perspectives and learnings, Chile looks forward to taking these discussions to the next level at COP25 this December, and to MI-5, next year.”