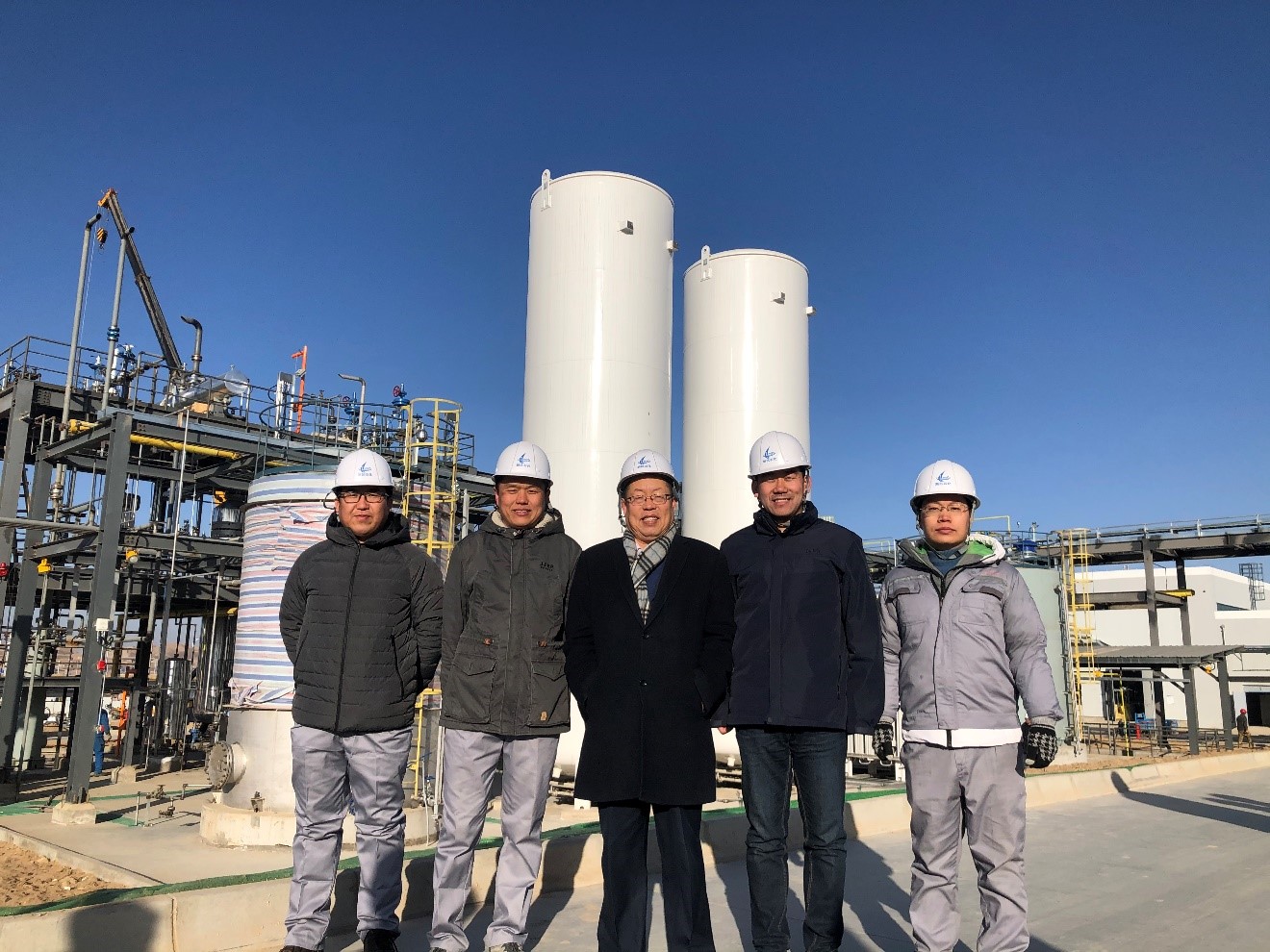 Can Li is a professor at the Dalian Institute of Chemical Physics (DICP), Chinese Academy of Sciences. He is also a foreign member of Academia European in 2008, and a fellow of the Royal Society of Chemistry in 2008. He was President of the International Association of Catalysis Societies (2008-2012) and of the Asia-Pacific Association of Catalysis Societies (2013-2017). Currently, he is chairman of the Catalysis Society in China, Dean of Materials and Chemical School of USTC, and director of the Dalian National Laboratory for Clean Energy (DNL). He has more than 700 peer-reviewed papers with over 20,000 citations and more than 80 granted patents. Prof. Can Li was awarded the 2020 MI champion for his significant contribution in the research field of solar fuels, especially for the successful demonstration of large scale methanol production through photovoltaic-water electrolyzer-carbon dioxide hydrogenation technology, the first project of the “Liquid Sunshine” program in China.

Dalian Institute of Chemical Physics (DICP), founded in 1949, is a leading multidisciplinary research institute in China, well known for its highly standard research activities in the field of catalytic chemistry, chemical engineering, molecular reaction dynamics and organic synthesis etc. DICP has strong commitments to the development of innovative science and technology for clean and sustainable energy. Dalian National Laboratory for Clean Energy (DNL), which is under construction in DICP, is China’s first National Laboratory for energy research. Prof. Can Li leads a research team working on both, fundamental and applied catalysis, including heterogeneous and homogeneous catalysis for chiral synthesis, ultra-deep desulfurization of fuels, and in-situ/operando spectroscopic characterizations of catalyst structures and catalysis mechanisms. In the last two decades, the team has been focusing on photocatalysis and electrocatalysis for artificial photosynthesis of solar fuels. Prof. Can Li also leads the Artificial Photosynthesis Research Center financially supported by the National Natural Science Foundation of China. The team has extensive international research collaborations with top research teams in Japan, South Korea, UK, USA, and the Netherlands.

I aim to further strengthen our research capability in solar energy conversion, develop economically affordable clean and renewable solar energy conversion technologies, and commercialize the matured ones by closely cooperating between academia and industry. Furthermore, I will continuously provide my strong commitment and enthusiasm to MI activities in various ways and raise awareness of the importance of clean and renewable energy for the sustainable development of mankind. As the energy and environment problem is a global issue, international collaborative R&D programs involving academia, the private sector and governmental institutions are essential. It is necessary to setup global forums/networks to exchange and share experiences and ideas, hence better serve the community and advance science and technology of clean and renewable energy.

The news we would like to share with the MI community is that, on October 15, 2020, the thousand-ton scale “Liquid Sunshine” project in Lanzhou, northwestern China, successfully passed the technical assessment. This project was jointly developed by my team at Dalian Institute of Chemical Physics, Chinese Academy of Sciences and industrial companies. It adopts photovoltaic technology to generate electricity, alkaline water electrolysis to produce renewable hydrogen, and carbon dioxide hydrogenation to produce methanol in the end. A committee composed of 10 experts in catalysis and energy evaluated the process on site and highly appraised and approved this first demonstration project of large-scale liquid solar fuel production in China. “Liquid Sunshine” is a new way to produce green, transportable liquid fuels and of great strategic significance for further development in this area, alleviating energy security problems in China.