Based on the actual budget, which does not yet reflect the ambitions of the upcoming Austrian Climate and Energy Strategy to the full extent, the following baseline and doubling plans can be committed: 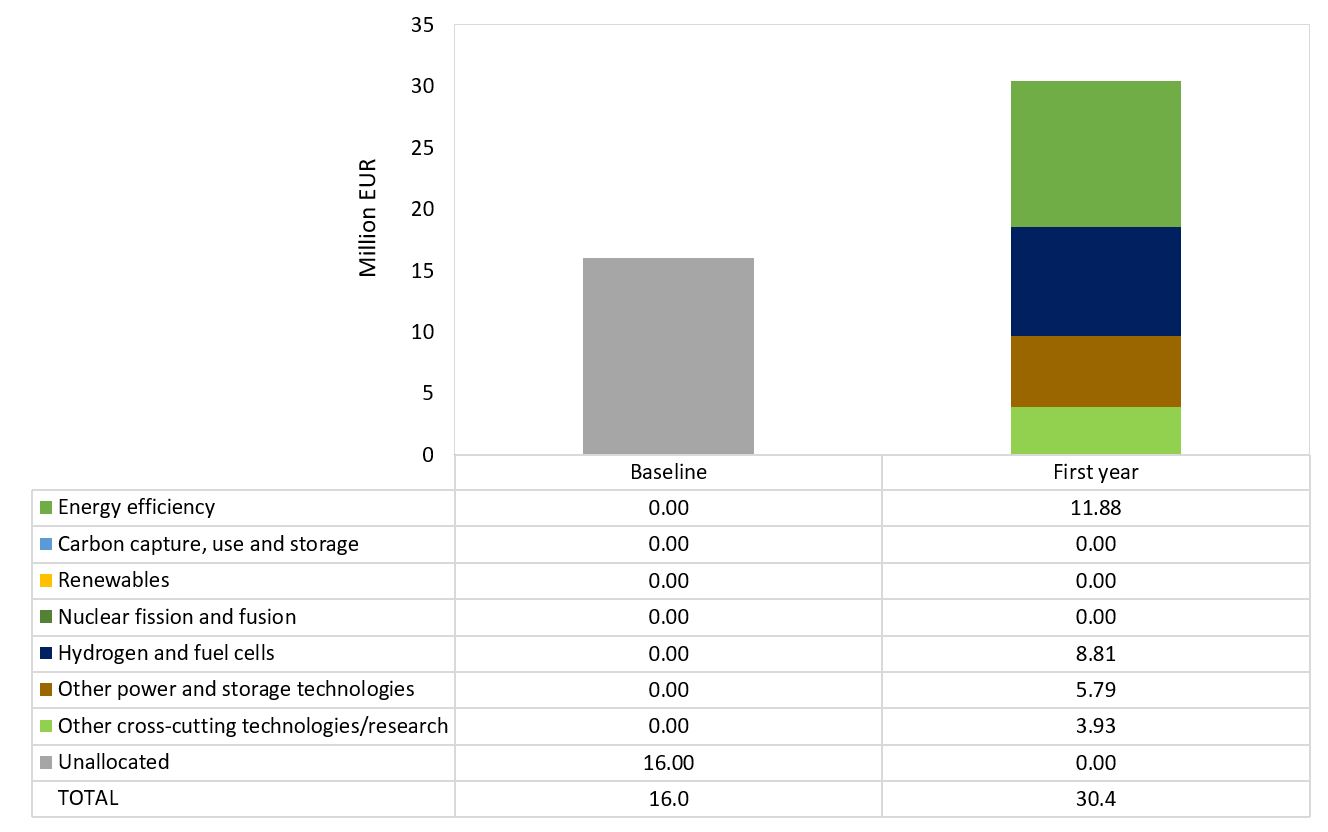 The baseline is calculated by averaging the budget for project funding of the Flagship Projects in the national programmes for energy research (City of Tomorrow and Energy Research Programme). On average €16 million funding have been granted each year between 2014 and 2016 for flagship projects. An allocation of R&D expenditures was not foreseen in the calculation of the baseline.

MI Champions is a program for recognizing and supporting the next wave of energy technology leaders.
Meet Austria’s Champion, Christian Holter!