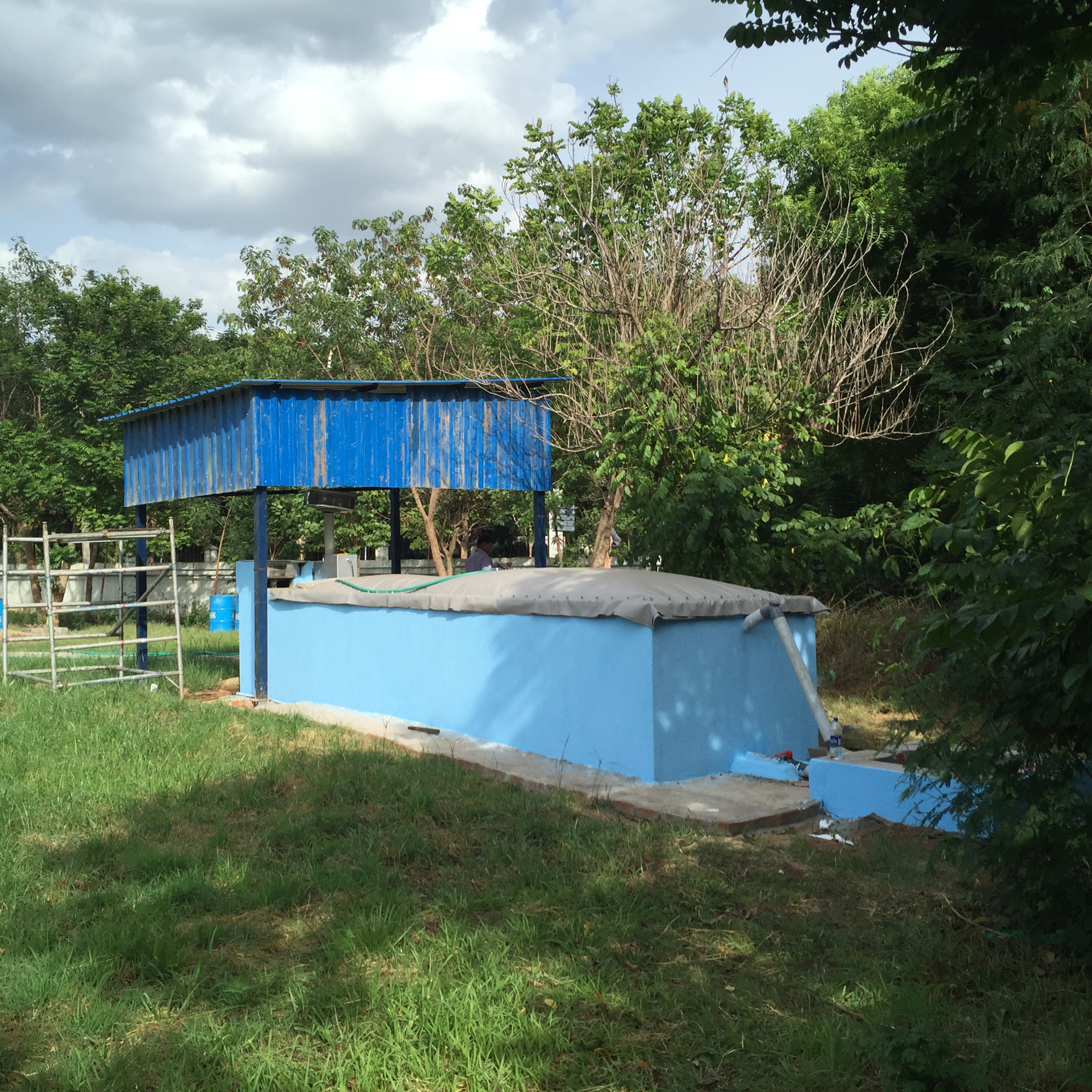 There was a desire to introduce innovative technologies and solutions from Sweden to Indian counterparts for joint adaptation in both countries.

The India-Sweden Innovations Accelerator (ISIA) is an initiative with the purpose to bridge innovations and entrepreneurship between India and Sweden. ISIA has developed several new clean energy technologies, including solar powered water pumps to bring water and energy to rural India, and the repurposing of the material used to make airbags to create fabric based biogas reactors.

ISIA was initiated in 2012 by the Swedish Energy Agency as a central pillar of the bilateral work in India. Business Sweden and Confederation of Indian Industries – Green Business Centre are programme partners. The innovation of the project lies in its approach to collaboration between two countries: initiated by Swedish Energy Agency, in partnership with business associations in both Sweden and India.

Since 2015 the programme has developed as one of the most important tools for collaboration between small, medium and large sized companies from both countries, in the fields of technology for new, renewable, efficient energy.

In March 2018 Swedish company Aili Innovation collaborated with the Indian company Tata Thrust to develop highly efficient solar driven water pumps for small scale farmers in India, based on a new invention from Sweden. Replacing diesel pumps, the solar pump system provides water for irrigation and power for lighting and the charging of smaller devices like cell phones or fans.

In 2017 more than 330 Swedish companies participated in the programme, and during 2018 another nine companies will join. During the same time period, tenfold as many Indian counterparts have contributed. Around 50% of the Swedish companies that have gone through the programme are still active in India with various projects spanning from pilot installations to commercial partnerships.