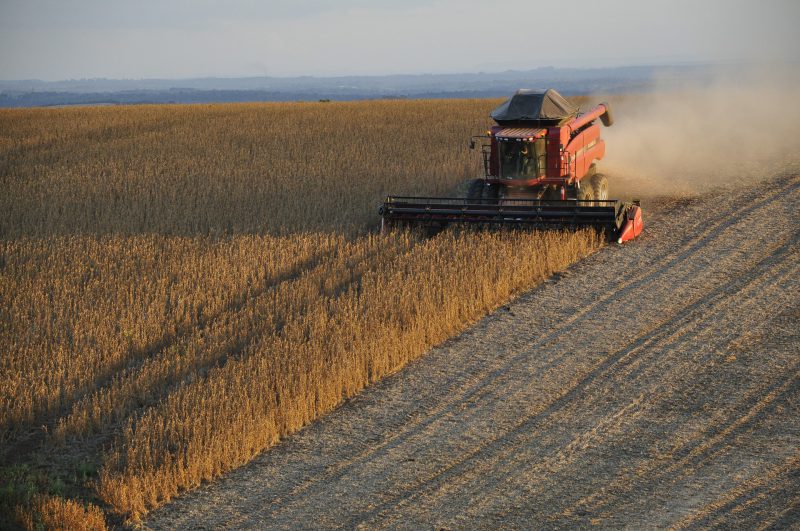 One quarter of global greenhouse gas emissions from human action originate from the food system. Those emissions need to be close to stopped within 30 years. At the same time the global population will grow by 2 billion. Additionally, increasing standards of living could result in ever increasing food and meat consumption with negative environmental impacts. Once solution is to develop a fundamentally more efficient food system.

Solein production is the only food production technology that does not use any agricultural inputs. It completely disconnects food production from agriculture. It is free from negative land use effect as it does not need fertile land nor plants or animals. The Solar Foods process is 10 times more energy-efficient per hectare than photosynthesis, and 10 to 100 times more climate-friendly and efficient in water use than animal or plant-based alternatives.

Solar Food’s protein production is cost-competitive with all proteins, except possibly bulk soy. Converting hydrogen and CO₂ to calories makes the solution uniquely scalable: production can happen anywhere in the world.

Solar Foods is a start-up that has built and is now operating a pilot plant for producing the protein. The pilot is an identical replica of a future full-scale factory producing one kilogram per day. The production is taking place in a reactor that has been scaled up 1000 times in one year.

Solar Foods is going to publish its full-scale factory plan in Q3/2019. The factory would produce 10,000 tonnes of single cell material annually with 50% protein content. Commercial launch of the Solein protein is expected in 2021.

Solar Foods produces the world’s most sustainable protein, “Solein”, by using electricity and capturing CO₂ and water from air. This will revolutionize food production as Solein production is not dependent on agriculture, weather or climate.

Solar Foods’ technology offers to serve as a platform technology for disconnecting the pressure on growing global food production from the increasing use of land, the sea and natural resources.