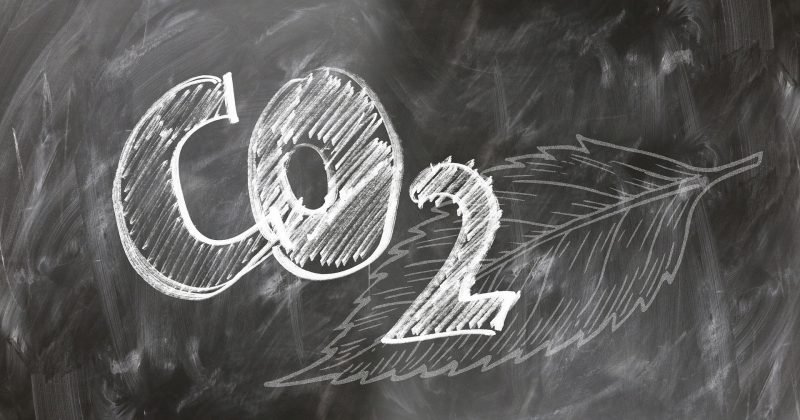 Carbon capture, utilisation and storage (CCUS) requires international co-operation. Within the project Align, the whole CCUS chain is considered by the involvement of a number of countries. The focus of the German part of the project is on the utilisation of CO₂. The two products that are considered in depth are oxymethylene dimethyl ethers (OME) and dimethyl ether (DME). OME is being tested in an automotive engine as a clean replacement for diesel, while DME is considered as a fuel for an engine to provide peak power. The engines are robust and provide very reliable back-up power.

The reactor and process that are under development will combine the synthesis of methanol and DME in a single step to enable reduced capital costs. The pilot plant will include an electrolyser and utilise CO₂ separated from the flue gases of a power plant. DME can be stored in a similar fashion as liquefied petroleum gas (LPG) and is ideal for covering dark periods in winter that have very low output of wind or solar power. OME can be handled in a similar fashion as diesel and has no C-C bonds, resulting in very low particulate emissions.

By the end of 2018, nearly 3,000 tonnes of CO₂ had been captured at Niederaußem as part of the project work. The degradation of solvents at Niederaußem is exceptionally low, indicating that lower operating costs are feasible for the capture step. The project has led to the near completion of the design of the synthesis unit.

Carbon capture and utilisation can provide a clean carbon source from the combustion of biogenic waste. It has lower energy requirements than direct air capture. Compared to gasification of biomass the capital cost is potentially lower, as it does not require tar removal, oxygen enrichment or complex pre-treatment of the feedstock. Policy support will be required for competitiveness with methanol obtained from natural gas.